Police in Apia are working to extradite a Samoan man based in Australia in connection with the alleged plot to assassinate Prime Minister, Tuila'epa Sa'ilele Malielegaoi. 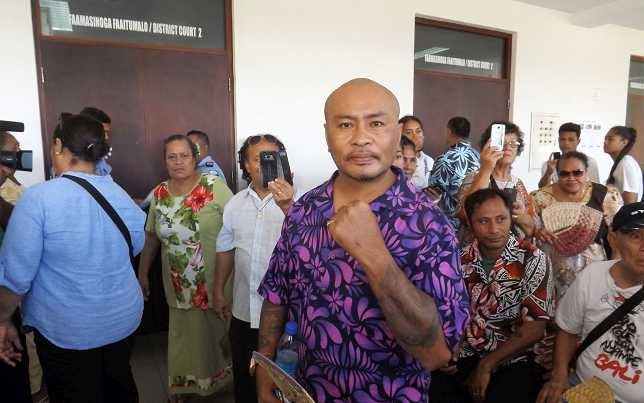 Police Commissioner, Fuiavailili Egon Keil, confirmed to the Samoa Observer that the Police had made an extradition application for Brisbane based Talalelei Pauga.

He said they are working with their overseas counterparts to bring Mr Pauga back to Samoa to face charges.

Talalelei Pauga - who is also known by the online alias 'Ninja' - threw a pig's head and dog food at Prime Minister Tuila'epa in Brisbane last year.

In that matter he was discharged without conviction.

In relation to the assassination plot, the Police allege that money changed hands between conspirators involved.

Police executed a search warrant relating to a recent financial transfer into Samoa from Australia that they believe may be connected to the alleged plot, according to The Samoa Observer.