Samoa's district court has convicted Talalelei Pauga of making false declaration to his arrival card and ordered him to pay a fine of $US1200. 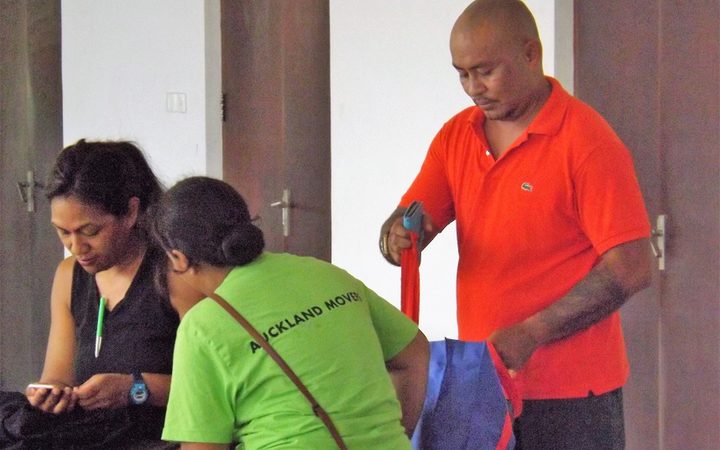 A police source revealed Pauga had previously been fined in Australia on a public nuisance charge.

In Brisbane last year Pauga last year threw a pig's head at Tuilaepa Sa'ilele Malielegaoi, claiming the prime minister was ignoring issues that were important to the people.

In that matter he was discharged without conviction.