The Tonga government says multi-lateral agencies such as the World Bank are to blame for delays in the reconstruction of schools on Tongatapu. 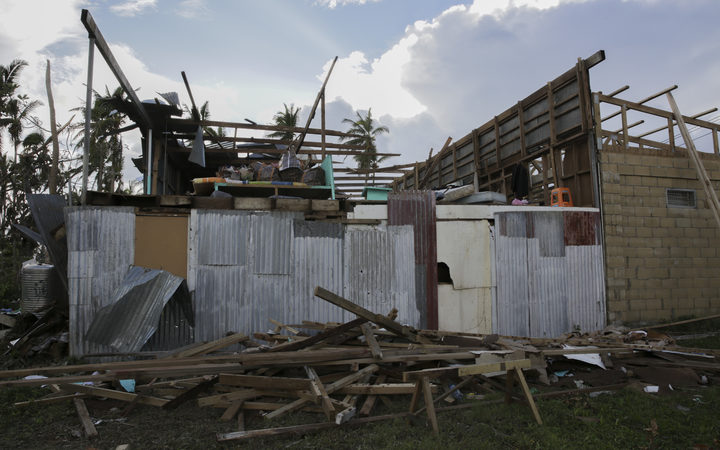 The lack of progress, which has left a number of schools still using tents as classrooms 17 months after Cyclone Gita, has been drawing criticism in recent weeks.

The government has rejected the accusations and its spokesperson, Lopeti Senituli, says the government has had no control over the hold up, but it has been assured repairs to the schools will start soon.