Many people on Tonga's main island are continuing to struggle with makeshift facilities 17 months after Cyclone Gita. 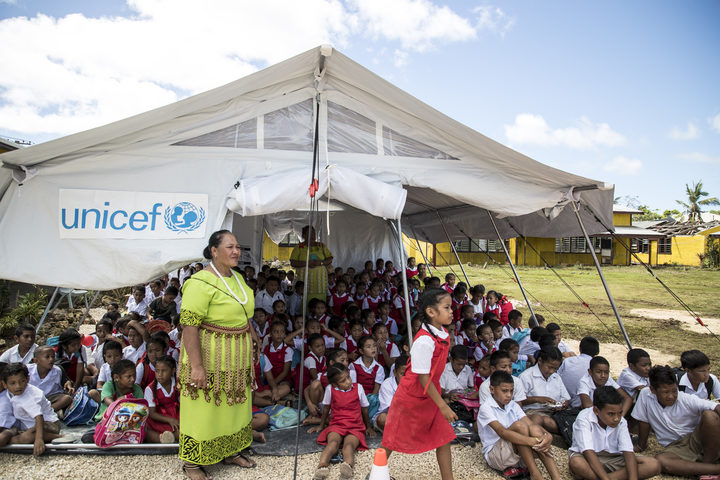 Teachers are now speaking out about the situation and asking how much longer they will have to wait to return permanent structures, Mr Moala said.

"The word is that 'we are working on it'. I do not think that it is necessarily the lack of funds because there are a lot of organisations from overseas that have either given funds or have promised to give funds. I think it is just a lack of co-ordination on the ground," he said.

Mr Moala said in his neighbourhood in Nuku'alofa, every household suffered some damage that mostly had not been repaired.

The government had given householders small grants for repairs but Mr Moala said many of these were spent covering other outstanding expenses, such as utility charges.