In a likely first, a Manus Island refugee has personally addressed the Papua New Guinea Prime Minister and asked him to end indefinite detention on the island. 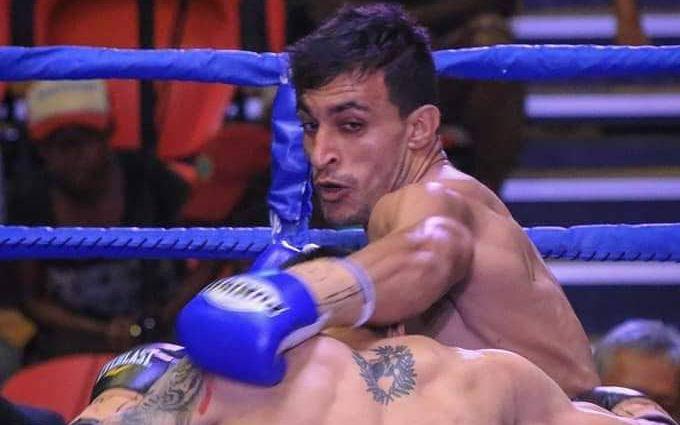 Ezatullah Kakar, who has been boxing and kick-boxing in Port Moresby, took the microphone before his latest fight to speak to James Marape who was in the audience.

He told Mr Marape that six years of Australian funded detention was "too long", and he requested Mr Marape "give hope" to the refugees.

Mr Marape recently announced a timeline to end detention on the island would soon be devised.

Refugees have also been offered transfer to Port Moresby.