Despite Australia's opposition to referencing coal or the climate crisis, the secretary general of the Pacific Islands Forum says she is "very positive" about the outcome of the recent leaders summit in Tuvalu. 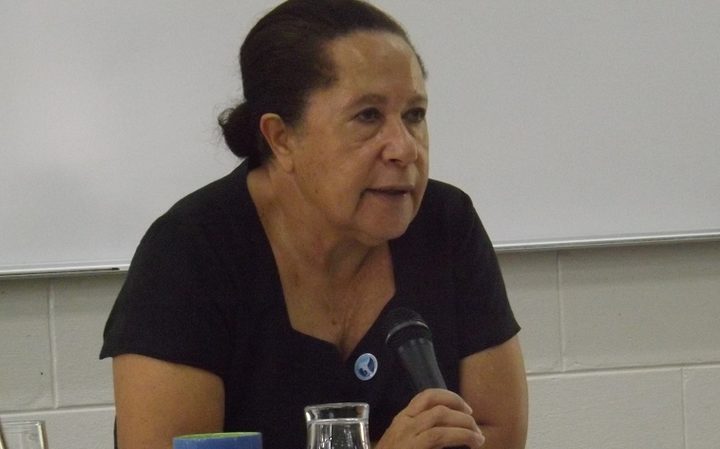 Dame Meg Taylor said Pacific leaders would find a way to mend the rift with Australia over its watering down of the regional stance on climate issues.

She conceded, however, that time was needed to find a way forward.

The secretary general said the situation was difficult and challenging but the leaders' declaration on climate change was still strong and would inform the UN Climate Action Summit next month.

Pacific leaders did not shy away from mentioning fossil fuels and the desire to limit global warming to 1.5 degrees celsius, Dame Meg said.

"I'm very positive about what happened in Tuvalu. I think that the framework for Pacific regionalism talks about political settlements on the big issues for the region. This is exactly what happened."