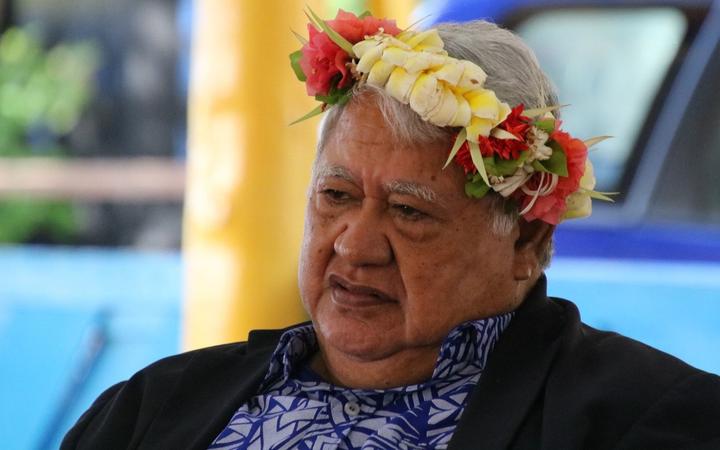 He said the tension was to be expected.

The Samoa Observer reported Tuila'epa saying the leaders' retreat at the forum summit was a place where leaders were encouraged to have frank exchanges of ideas to resolve difficult issues confronting the region.

Part of the tension in Tuvalu was the way Australia drove its perspectives home by reminding leaders of the aid Canberra had provided the region, he said.

But Australia should pay attention to climate change for its own benefit, Tuilaepa said.