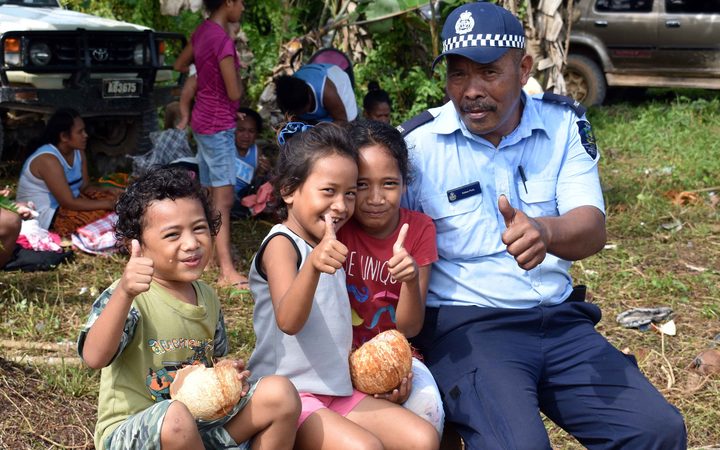 This follows monthly deployments of police officers to the Shortland Islands, close to the Papua New Guinea autonomous region of Bougainville.

Police deployments began earlier this year after a series of reported armed robberies in Shortland villages by Bougainvilleans.

The latest rotation of police to the border area deployed yesterday.

They are a mix of officers from the Police Response Team and others from Western and Choiseul provinces.

Mr Uiga said the monthly deployment had brought confidence to communities in the Shortlands and Choiseul region.

"The monthly rational deployment is the first phase of a plan to permanently base Royal Solomon Islands Police Force officers and representatives of other law enforcement agencies including Customs, Immigration and Bio Security at the border with PNG," he said.

"Our officers sent to the western border area continue to build a good relationship with our communities there and they feel much safer with our officers around in their communities."

The Solomon Islands government is now working on a National Security Strategy which will include a plan for the permanent presence of police and other law enforcement agencies in the Western and Choiseul Provinces.