The opening of Munda airport to international flights sparks hope for a tourism boom in the Solomon Islands's Western Province. 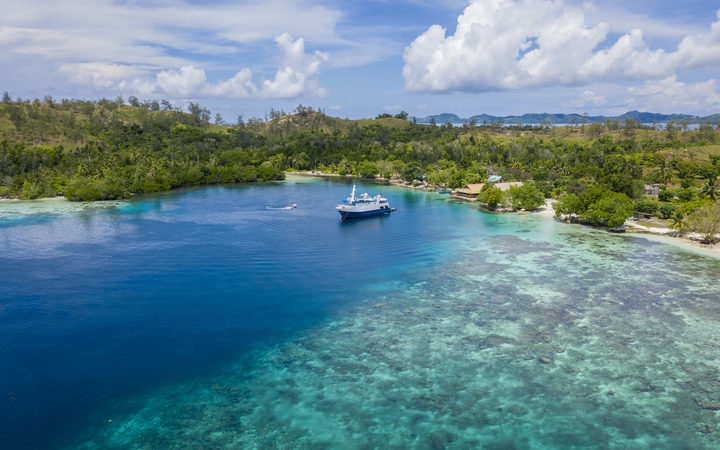 New Zealand's multi-million dollar investment in tourism in Solomon Islands is about to start paying dividends, with the opening of a new international airport in the country's Western Province.

It's expected to open up a region renowned for its pristine waters and considered one of the last wild frontiers on earth.

New Zealand has been helping the Solomons develop its tourism industry so it can break its economic reliance on non-renewable industries like logging and mining.

Plans for an international airport in Western Province began in 2012 with New Zealand committing US$20 million to tourism development.

New Zealand's foreign minister at the time Murray McCully opened the Munda airfield in 2013 and remarked that it would soon be welcoming tourists on international flights.

"This was supposed to happen in April last year and it's been delayed for a number of reasons but we strongly believe that once the service actually starts then sales will take-off," said Mr Pearce.

Regulatory and technical challenges including the introduction of border control caused the series of delays said Mr Pearce. 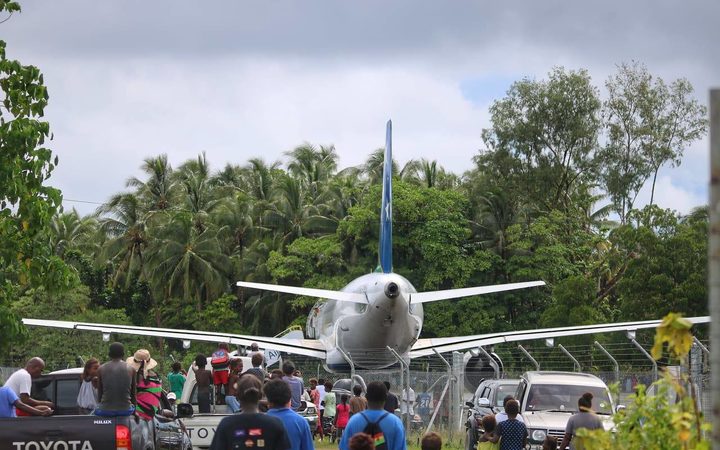 Beyond the airport, he said, tourism operators have had access to interest free loans to develop and improve their offerings.

"The Tourism Infrastructure Development Fund, it was created with the aim of improving the existing infrastructure at the resorts and hotels and everything else in the Western Province," said Dave Pearce.

One of those who took advantage of the fund is Titiru Eco Lodge's Kilo Paza who was able to upgrade his business on Rendova Island.

"I now have four over water bungalows and three garden bungalows which can now take up to 20 guests," he said.

People throughout the Western Province had been working hard to ensure it was ready as an international tourism gateway, said Dive Munda's Belinda Botha.

"And also be able to offer further away dive sites with the safer configuration of the boats."

Western Province is renowned for its pristine waters and its diving to the remains of sunken WWII ships from the Japanese and American fleets.

They have the attractions but Ms Botha said they need to ensure government keeps investing in the marketing and promotion of the region so the airport investment pays off.

"This is one of the last wild frontiers left on Planet Ocean and we know for us to be able to keep this place as pristine and untouched, it's not mining, it's not logging, it's not forestry," she said.

"We know tourism is the way to go." 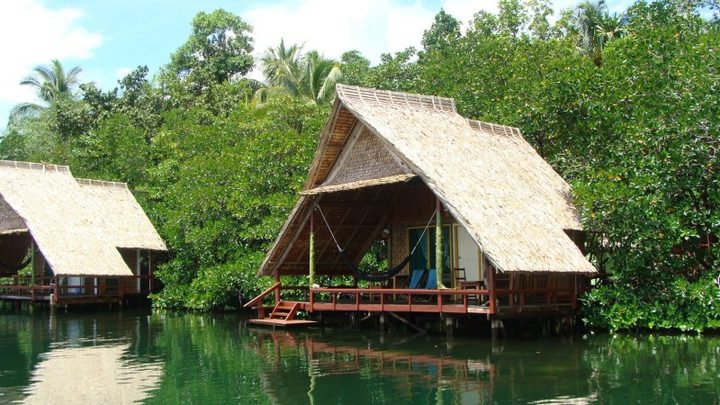 New Zealand's High Commissioner to Solomon Islands said Wellington's direct commitment to the airport project was around US$10 million.

"It is environmentally and socially damaging so we see tourism as a way of providing sustainable income from a source that is non-extractive, if you like.

"And also, one of the benefits to the type of tourism we're involved in is the money accrues directly to the provinces and to those operators," said Mr Higgins.

Sharing his optimism is Dive Munda's Belinda Botha who said Western Province will be attractive to the seasoned traveller who is looking for a new destination.

"Our target market is somebody that actively wants to participate in making a positive contribution to sustainable development.

"And really growing and expanding an area where we can still make a difference in terms of protecting and conserving our resources," said Ms Botha.

She expected visitor numbers to increase most from Australia and New Zealand but said Europeans and North American traveller numbers were increasing.

The Saturday flight from Brisbane is the start of a weekly service.

However, the longer term goal is multiple weekly flights according to Solomon Airlines' Dave Pearce and the addition of services to Sydney and Auckland. 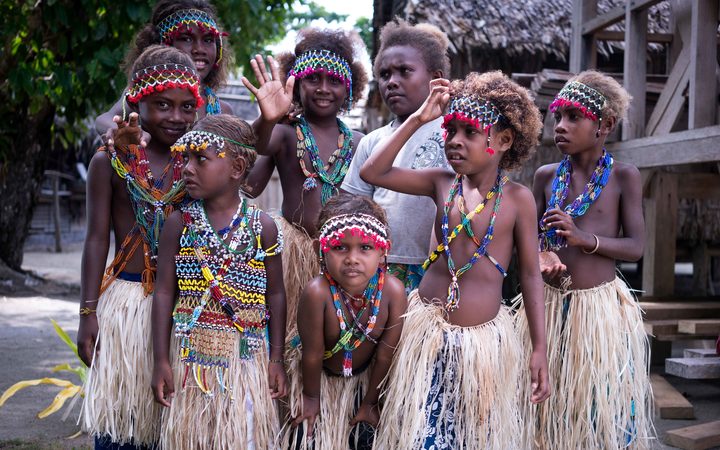