Solomon Islands is to open a new border station early next year in Choiseul Province to process people transiting to and from Papua New Guinea's Bougainville region. 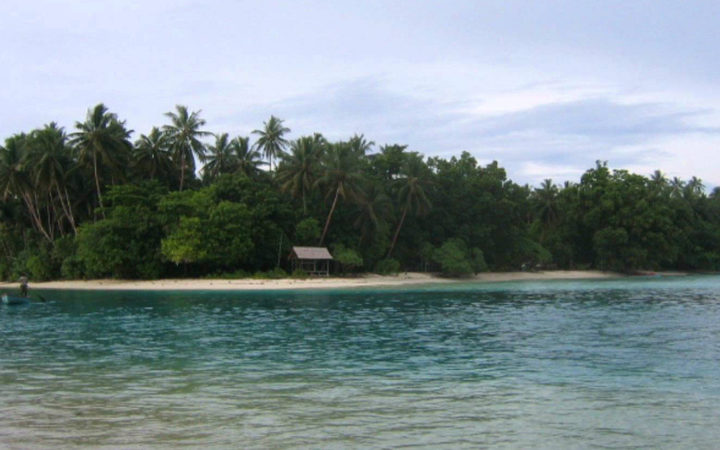 The formal entry point will be at Taro Island and staffed by Customs and Immigrations personnel.

Speaking at Buin in South Bougainville, the Solomons Customs team leader, Bimbo Iresi, said the border was a concern for both countries and that there were security challenges that needed to be addressed by both governments.

The Post Courier reported him calling for greater joint efforts by Customs and Immigrations officials from both countries to stop illegal activities along the unmanned border.

The PNG Customs Commissioner, Ray Paul, said there was a lot of unregulated trade happening along the border and the government was losing out on collecting revenue through customs taxes and other charges.

As of January next year travellers will have to have travel documents including passports to cross the border.