A Cook Islands MP says she is going to submit to a drug test this week and is calling on all the country's leaders to follow suit. 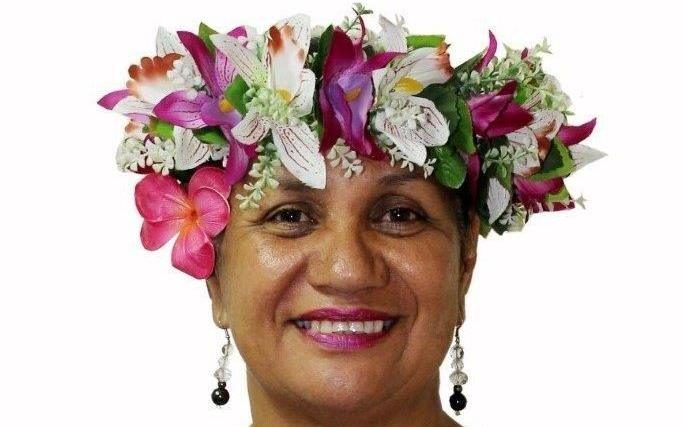 Democratic Party MP Selina Napa is worried about what she said was a burgeoning drug market in the Cook Islands and wants leaders to set an example.

She said to stop the drugs coming in she would like to see politicians have their bags searched at the airport, rather than go through the VIP queue.

And she thinks if all the leaders had drug tests it would also help set the right image about the Cooks wanting to reject drugs like methamphetamine.

"I am taking the lead on it and there may be some who will agree and maybe those that will not agree. It's up to them but it will be good to be seen as a united front for all members of parliament to take the lead on this."

Selina Napa says she may get her test as soon as this morning.