An opposition Democratic Party MP in the Cook Islands wants the government to lead by example in the fight against drugs.

Sel Napa said the Cabinet, MPs and senior government officials should waive any special treatment at the border and allow their luggage to be searched. 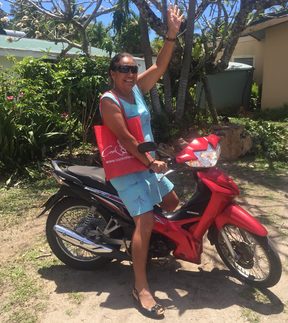 She said methamphetamine and other drugs entering the country is an issue requiring everyone to stand up with communities working with police and border control services to overcome it.

Ms Napa also said every MP should undergo drug testing to again set a public example of commitment to leading the charge against drug use in the country.