The Cook Islands shadow police minister says the government, police and border control need to wake up to presence of methamphetamine in the country. 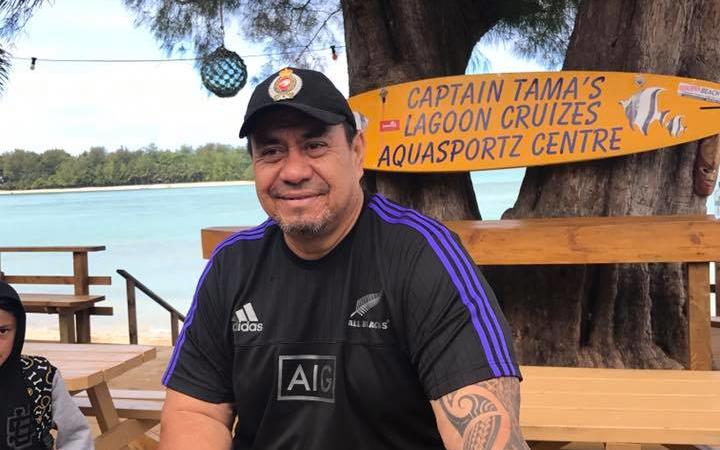 Tamaiva Tuavera said he was renewing a call for action made several months ago because there has been no response.

He wants to see drug dogs at work at the points of entry and efforts made to ensure the Cook Islands doesn't end up with a serious problem such as neighbouring countries like Tonga have.

"We have got a problem with meth. I have a lot of people who have been coming up to me since I put the press release out," Mr Tuavera said.

"I have had so many phone calls from people concerned and people who know who are selling these drugs on our island. So I have given names to the police but I haven't seen anything from it."

Tamaiva Tuavera said he knows police have to gather evidence but he said it's common knowledge who the drug suppliers are.