A Pacific research security group says New Zealand is pouring money into surveillance to fight drug smuggling in the region but is failing to support the people affected by the illegal trade. 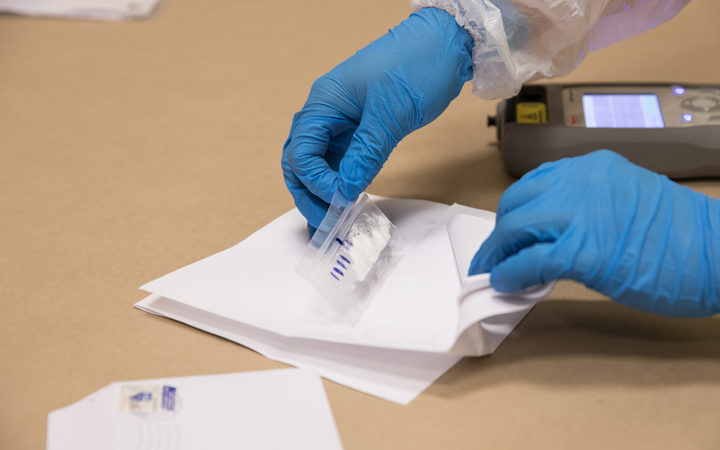 Even more concerning, says the managing director of Strategika Group Asia Pacific Jose Sousa-Santos, are the islanders stricken by addiction.

Mr Sousa-Santos said by putting resources into law enforcement, New Zealand is addressing the threat but is not helping the islanders affected on the ground.

"We are focusing on stopping the drugs coming through the Pacific," he said. "But we are not addressing the damage being done through drug addiction."

But he said talking with Pacific states has helped New Zealand understand the problem better and create Pacific responses and solutions.

"For many years, New Zealand has treated the Pacific as a buffer-zone - the protection of New Zealand almost as a national security issue.

"And over the past two years, we stand to see a greater engagement with the Pacific region by New Zealand law enforcement agencies tasked with dealing and addressing this threat."

Mr Sousa-Santos said crime syndicates are growing across the region.

He said the crystal road trade, or Pacific drug highway, originates from South and Central America and Southeast Asia.

He said the illicit drug trade makes its way down through the Pacific towards New Zealand and Australia, which are the "cash cows of the region". 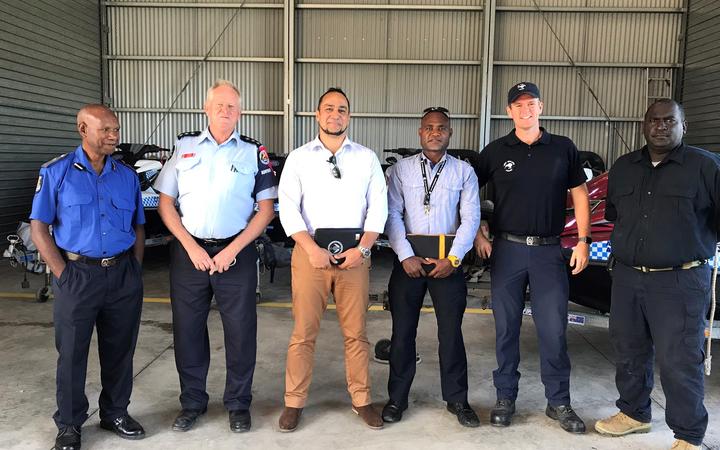 "There's definitely a greater number of bilateral agreements and programs, and initiatives between the New Zealand police, customs and other regional law enforcement agencies," he said.

"These are having a greater impact on transnational crime and criminal entities in the Pacific region themselves.

"But what we're not seeing is the same investment by New Zealand on the issue of drug addiction, and the impact on communities and traditional power structures.

"And this is where there is a big hole if we don't address the issue of addiction and what comes along in the package of drug addiction, such as prostitution, higher rates of risky sexual behaviour, STDs, criminality, violence, domestic violence."

Mr Sousa-Santos said the impact on Pacific communities and the erosion of the traditional power structures is a real risk and a danger to the region.

"Traditional power structures are the backbone of the region," he said.

In New Zealand, about 700 grams of cocaine is detected on average each week.

The Pacific has also been hit with the high prices of drugs where a gram of methamphetamine ($US198-$US231 in NZ) could cost up to as much as $US465 in Fiji.

He said Fiji had no detox programmes available and in Tonga the rehabilitation centre is run by one person who is "completely overwhelmed".

"The Tongan program also does not just deal with the issue of methamphetamine addiction," he said.

"It also deals with alcohol addiction, with tobacco, cannabis and kava."

Just how big the problem is nobody knows, he said because neither of these countries keep a record of how many residents are dealing with substance abuse.

"And there are those through shame who have moved away from the support networks they would normally get from their families and other villagers," Mr Sousa-Santos said.

This, he said, is where Australia and New Zealand should assist.

Mr Sousa-Santos said New Zealand has the expertise to help Pacific countires with their drug issues.

"It's not that we have to do this for the Pacific, but we can assist the Pacific in addressing the issue of drug addiction.

"And with the amount of funding which is currently available from MFAT, there should definitely be an allocation to directly address this issue."

He said this would also go a long way to cementing New Zealand's reputation as a good neighbour.

"That New Zealand is part of the Pacific and unlike the other partners, we don't look at the hard issue of defence or geopolitics," he said.

"We actually look at what impacts Pacific society, what affects Pacific communities and how we can build resilience.

"And it can't be New Zealand doing it for the Pacific. We have to capacity-build," he said.

New Zealand plans to invest $US5.9 million over the next three years to support Tongan policing and justice, including work to combat illegal drugs.

Police and Customs are also delivering dog detector programmes to the Cook Islands, Samoa, Tonga and Fiji to intercept drugs.

He said drug trafficking was driven by New Zealand and Australia's drug markets and the two Pacific partners should address the issue for their own interests.

"And this will facilitate the movement of drugs, weapons and people to Australia and New Zealand," he said.

Mr Sousa-Santos said the growing illicit drug trade in the region is not just a risk to the Pacific but will have a huge impact on Australia and New Zealand's national security.