Former Australian horse trainer John Nikolic has been sentenced to 23 years in jail for importing cocaine into Fiji on his luxury yacht. 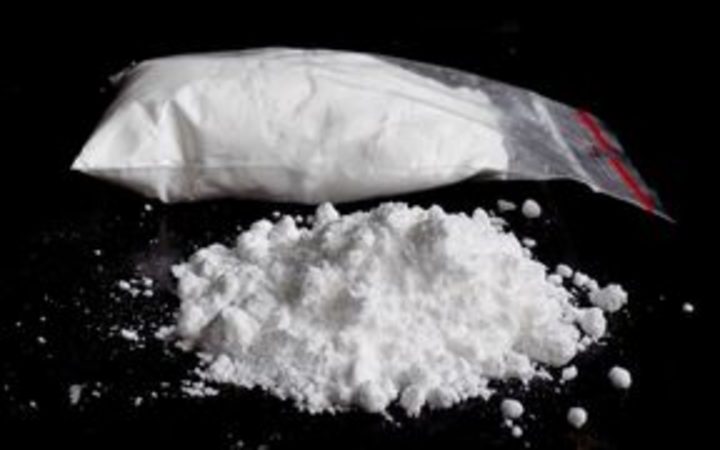 He and wife Yvette were arrested after Fijian authorities discovered more than $NZ20.7m worth of drugs, along with two guns, on their vessel Shenanigans, as it arrived in Port Denarau in June.

While Ms Nikolic was acquitted on all charges, Mr Nikolic was last week found guilty of drug importation, possession, and failure to declare arms and ammunition to a customs officer following a trial at the High Court in Suva.

Fiji Village reported that Justice Daniel Goundar on Friday handed down a sentence of 23 years' jail with no parole for 18 years.