The French National Assembly has decided to send a bill by a French Polynesian politician seeking to ban elected members convicted of abusing public funds back to the law commission.

Moetai Brotherson sought an automatic ban for such offending but a majority in the Assembly declined to adopt such a law. 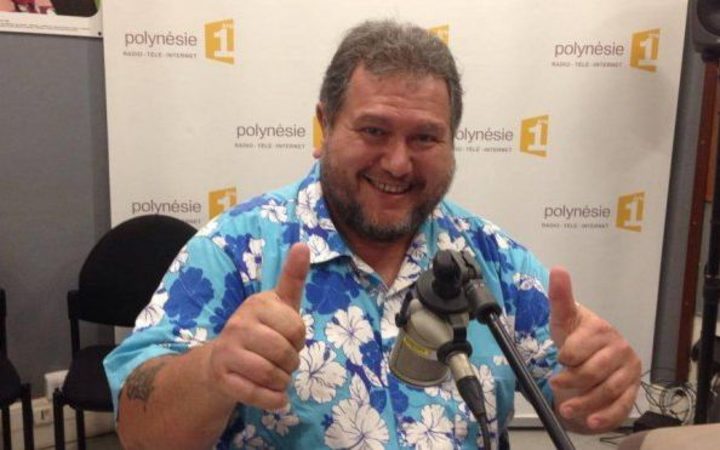 Among those opposed were the justice minister Nicole Belloubet who said it was too soon for it because a law of 2017 had the same objective.

Last month, Mr Brotherson had said a rejection was on the cards after it was announced that Alain Juppé would join the Constitutional Court.

Mr Juppé, who is a former prime minister, briefly left politics in the previous decade after he was given a suspended jail sentence for his party's corrupt practices.

He has said low election turnout is in part linked to mistrust because politicians who have misused public funds can still stand.

At last year's launch of the bill, Mr Brotherson also began an online petition which is reported to have been signed by more than 40,000 people.

In last year's elections in French Polynesia, voters elected several politicians with corruption convictions, including the president Edouard Fritch and the president of the territorial assembly Gaston Tong Sang.

However, Mr Fritch's predecessor Gaston Flosse has been banned from office since 2014 because of corruption convictions.