The Solomon Islands U17 football coach, Stanley Waita, says he will continue to prepare his team for the October World Cup, despite court action looming.

This month the Court of Arbitration for Sport will hold a hearing into the eligibility of Chris Satu.

Satu represented Solomon Islands during the Oceania Football Confederation Under 16 Championship in 2018. 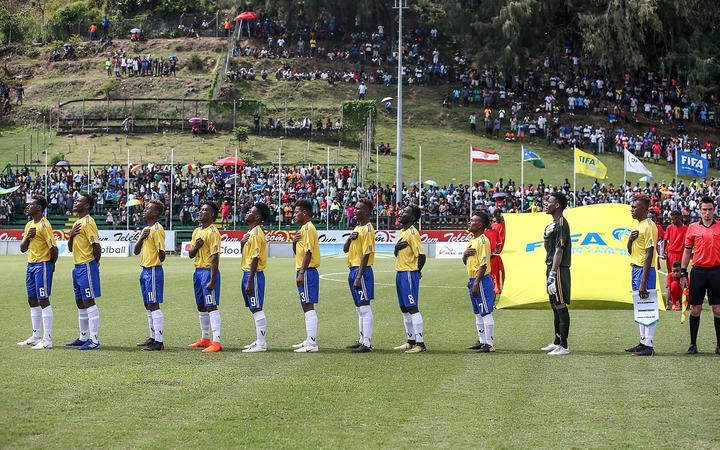 Solomon Islands hosted the 2018 OFC Under 16 Championship in Honiara. Photo: OFC via Phototek

However this year the OFC found Satu was born prior to 2002, and his participation breached their disciplinary code.

This originally cost Solomon Islands its berth at the U17 World Cup which is to be held in Brazil in October.

But the Solomons successfully appealed that ruling prompting the OFC to now take the matter to the Court of Arbitration of Sport.

Stanley Waita said despite the OFC action he remained focused on preparing his side for the tournament.

Waita said he hoped to get the team to New Zealand and Australia to play warm up matches against their national sides.

He said it would be a good test for his team as all three are scheduled to play in the World Cup.

"We've been training for the last [few] months and we are looking to go out of the country to play a few matches," he said.

"We need to do that in our preparations."

Waita said he believed the hearing would take place on 16 August.

"So we are still waiting for that. But that doesn't stop our preparation [for] going. I believe that we will go through and we will go to the World Cup." 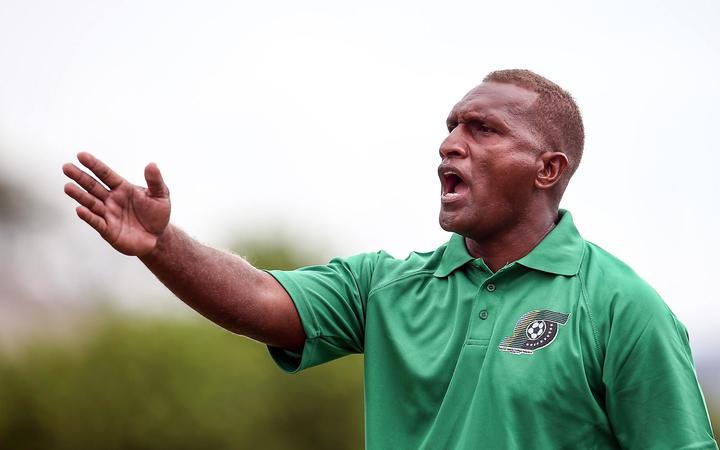