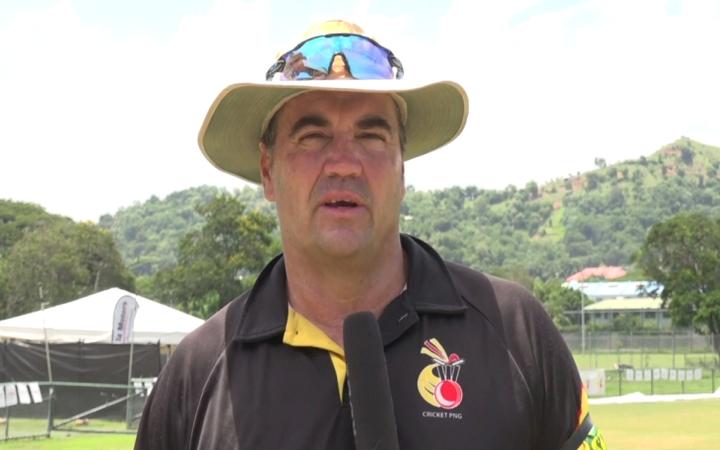 Fresh off winning gold at the Pacific Games in Samoa last month, the Barramandis took part in a local T20 tournament over the weekend.

Dawes said it had his team in a good space, heading into their upcoming One Day International series.

"We've got two weeks of hard cricket in, culminating in [the weekend's] final. We've had two really good games. You have seen a lot of people come and support us which has been fantastic," he said.

"From a cricket point of view we've seen that it is good preparation for us heading now into some games next week and then into Scotland when we leave next weekend."

The new competition launches next week with PNG's first round of fixtures taking place in Aberdeen, Scotland.

Dawes said he was excited at the prospect of the new division two league, which was effectively two steps away from the top tier World Cup cricket tournament

"So the top seven associate teams are all in that, and that's us.

"We'll play 36 games over the next two and a half years in that competition so I'm really excited about that and looking forward to being involved in the first tournament," he said.