Papua New Guinea's health minister says there is no medicine shortage at the Port Moresby General Hospital or elsewhere in the country. 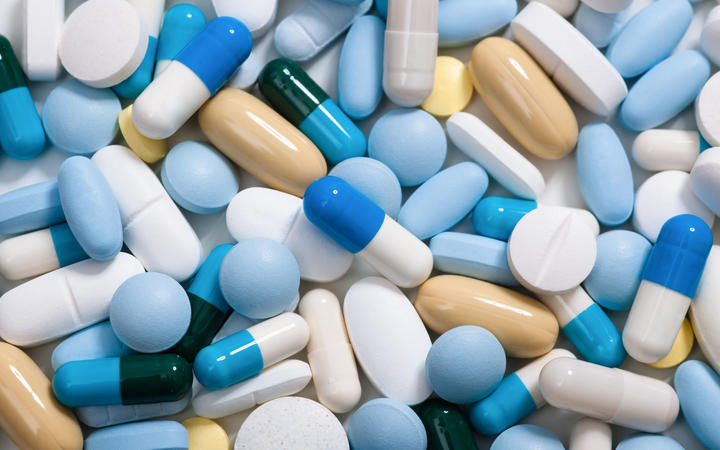 In a statement, Elias Kapavore has strongly condemned reports in local media that there is a medicine shortage at the country's largest hospital.

The National newspaper reported on Friday that some patients at the Port Moresby General Hospital had been sent to buy their own drugs from private pharmacies because the hospital had run out.

But the Health Minister Elias Kapavore has called the report misleading and saying it is causing unnecessary panic.

Mr Kapavore did acknowledge that there are times when the Area Medical Stores runs out of some medicines due to procurement delays in the importing of medicines.

He encouraged all health facilities to manage their stock level efficiently and factor in anticipated delays to their procurement processes.

But drug shortages are not uncommon.

In June last year there was a nationwide shortage with some hospitals running out of drugs completely and some remote health centres forced to close their doors.