A tropical storm is continuing a steady march towards Hawaii's chain of islands. 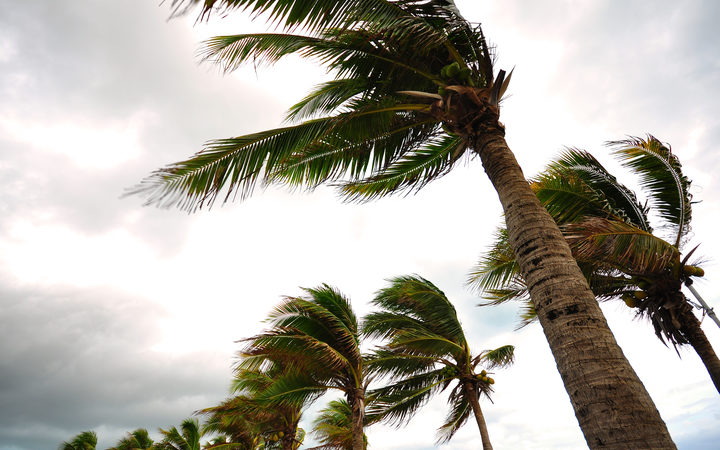 The US National Weather Service said Tropical Storm Eric was likely to intensify into a hurricane, and possibly a major hurricane by early next week.

The latest advisory from the US National Hurricane Center put Erick's center about 1945km east-southeast of Hawaii's Big Island, the easternmost edge of the US archipelago state, still too far away to pose any threat to land.

Packing maximum sustained winds near 110km/h, Eric was poised to reach hurricane strength imminently, and could grow by Tuesday into a major hurricane, defined as a Category 3 on the five-step Saffir-Simpson wind scale, according to the latest forecast.

It would be the third hurricane in the eastern Pacific this season, and is forecast to skirt south of the Big Island on Friday morning. Forecasts call for a higher chance of gale-force winds from the storm on the Big Island later this week.

It was expected to weaken later in the week, and close in on the Islands on the weekend.

It should have weakened again by then, but forecasters are still warning people to be vigilant.

Meanwhile, another tropical storm, Flossie, is also spinning in the eastern Pacific, and could threaten Hawaii by next week.