Fiji's Mata dance group will carry the Pacific's hopes when they head to the World Hip Hop Championships in the United States this week. 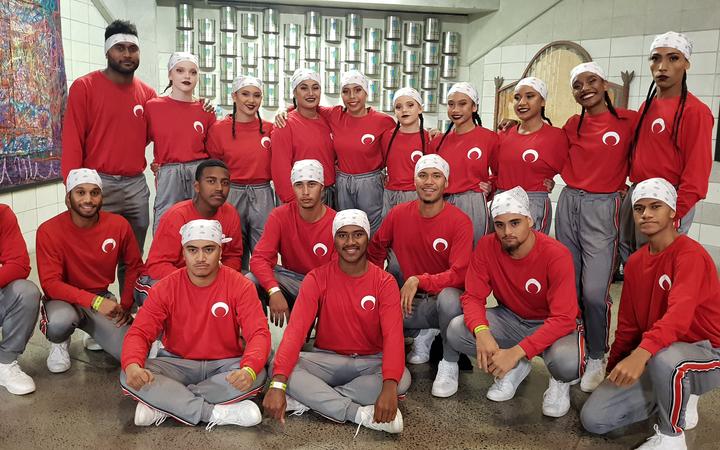 The Fijians qualified for the event for the first time after taking out the Pacific title at the International hiphop competition held in Auckland in April.

Director Tevita Tobeyaweni says her 20-member group will compete against 80 other crews from around the world in Arizona.

He said their dance styles consist of what hip-hop means to young Fijians but they also want to stay true to their culture.

"The experience in New Zealand was amazing. And to come back with the title and to qualify for the world champs. I have been telling the dancers you have to get ready for the most intense week of your life.

"This is our one shot and some of us have only dreamed of this our entire lives. This is one chance we get to prove ourselves. "

Papua New Guinea took out the Adult title in Auckland.