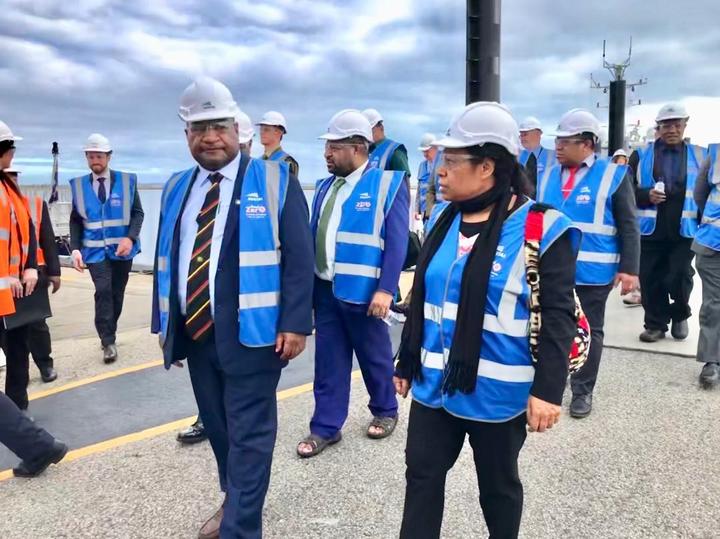 James Marape has returned home after his first official visit to Australia, a six day-visit in which he met a range of officials from the prime minister to state governments.

Mr Marape told the Guardian that Australia had a moral responsibility to the upkeep of the planet, particularly given the extreme effects climate change is having on smaller Pacific nations.

He said the voices of smaller island nations must be listened to.

According to Mr Marape, Australia, New Zealand and PNG must shoulder some responsibility for the displacement of communities from the smaller regional countries caused by climate change.

He said he believed the bigger regional countries should lead the Pacific as a "bloc" of nations reconfiguring their economies to handle resource productions in a more environmentally and socially sensitive way.