Papua New Guinea Prime Minister James Marape says he wants his nation to move away from its "aid-donor" relationship with Australia. 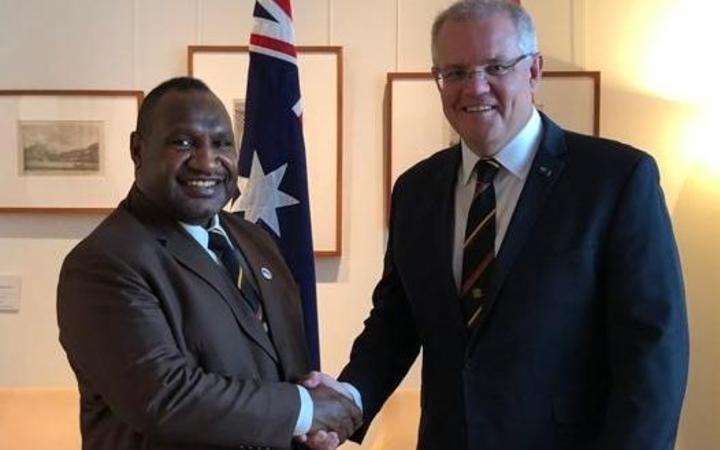 In a speech in Sydney Mr Marape said he doesn't envisage the current relationship to last, suggesting his country will grow into economic self-reliance within 10 years.

PNG receives more than half a billion dollars in aid from Australia each year.

SBS reports him saying: "for too long we have allowed external forces to dictate the direction that we take, but this will now change".