The leader of New Caledonia's pro-independence Labour Party has quit all his political posts. 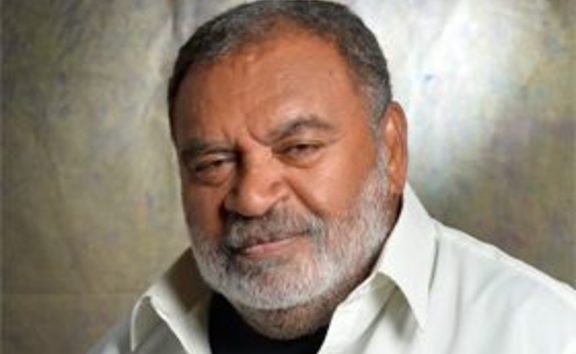 He said it was time to hand over to the young in the party after a disappointing election outcome in May.

Mr Kotra Uregei also said it was hard to stay in institutions with parties which had betrayed the Kanak cause.

His seat in Congress will now go Kadrile Wright and his provincial seat to Fayssen Wea.

He will, however, remain party president until its party congress in November.

Last year, he called on his supporters to ignore the independence referendum which he described as an electoral farce.