One of the pro-independence candidates for New Caledonia's presidency says the instability within the rival anti-independence bloc is the cause for the new government deadlock. 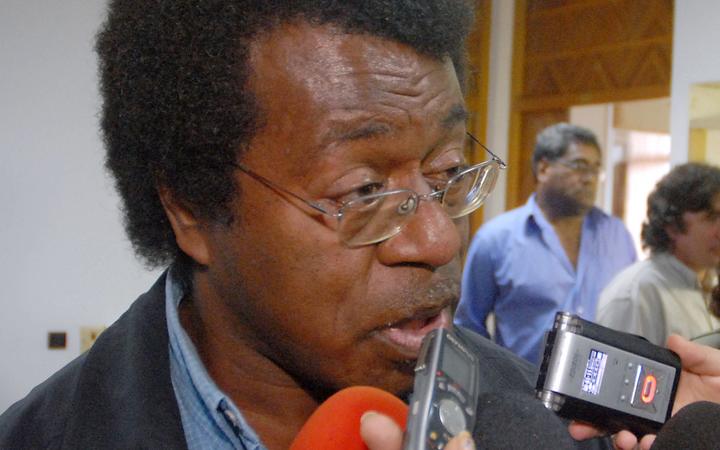 Jean-Pierre Djaiwe, was one of three candidates in yesterday's presidential election, in which none won a majority.

Mr Djaiwe said with six seats in the 11-member collegial government, the anti-independence parties have a majority to elect a president.

He explained his abstention by pointing to Future with Confidence's refusal to cede any positions in the southern province to his party, adding that they should now work on finding a consensus with the pro-independence parties.

Future with Confidence became the biggest party in last month's elections after a campaign aimed at retaining the anti-independence side's majority.

The failure to elect a president means the new government is not operational and the old government remains in a caretaker position.

The old government was led by Mr Germain, who announced his resignation from politics two months ago but who will also be in the new 11-member government chosen by Congress this week.

After the elections five years ago, a similar deadlock ended after months of negotiations with the pro-independence minority siding with Caledonia Together to elect Mr Germain as president.