New Caledonia's collegial government is now fully constituted after its 11 ministers agreed on a vice-president. 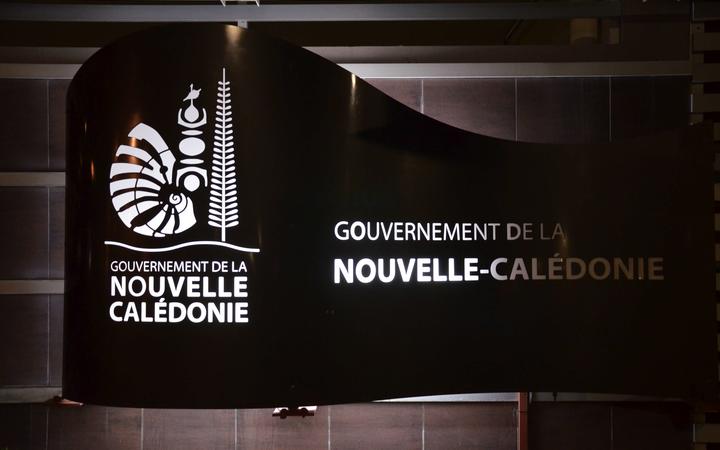 Gilbert Tyuienon of the pro-independence Caledonian Union was chosen with eight votes after last week's election attempt failed because a majority of ministers abstained.

He was today elected with the support of the ministers of the anti-independence Future with Confidence whose candidate for presidency Thierry Santa was elected last month.

It's Mr Tyuienon's second term as vice-president, having earlier served from 2011 to 2014.

The government will have two spokespeople, Christopher Gyges and Didier Poidyaliwane.

Today's election completes the process of forming a government which began in May with the provincial elections as a basis for a new Congress that in turn chose the government in proportion to the parties' strength in the Congress.