The Labour Party in New Caledonia has accused the pro-independence FLNKS movement of being irresponsible in not including it in its list of candidates in the southern province.

The elections of the three provincial assemblies in May is predicted to be a close contest, with the pro-independence parties hoping to secure a majority for the first time.

The Labour leader Louis Kotra Uregei said everybody knows that a majority in the Congress will only emerge if all pro-independence parties unite.

In the last election five years ago, Labour won only one of the 54 Congress seats.

In the lead-up to last year's independence referendum, the party called for a boycott while the FLNKS tried to mobilise as many voters as possible.

Mr Kotra Uregei told Les Nouvelles Caledoniennes that the FLNKS now has nothing to do with the FLNKS of 1984 when it was formed. 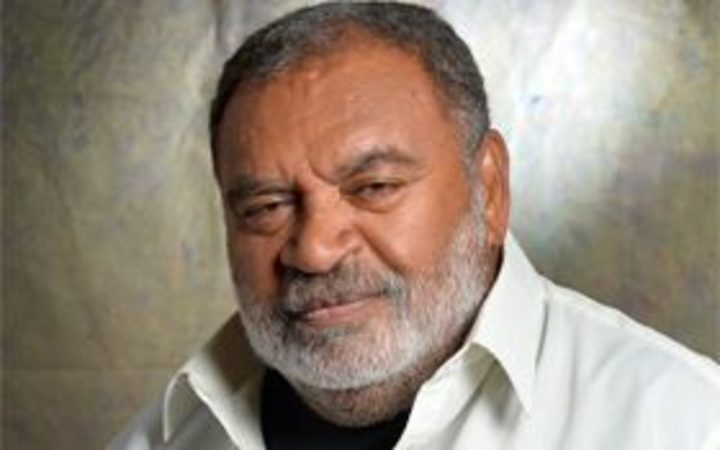