Bougainvilleans have been told to play an active part in preparing for the referendum on independence from Papua New Guinea. 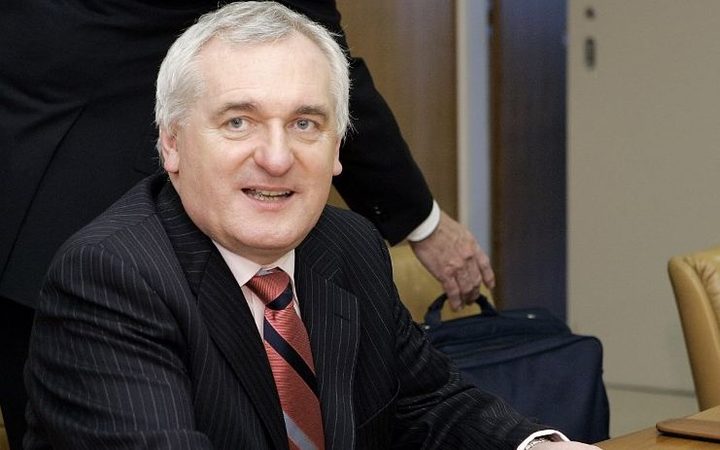 The chair of the Bougainville Referendum Commission, former Irish prime minister Bertie Ahern, said they need to work with his agency to ensure the vote is successful.

The commission's role is to administer the referendum and ensure its credibility, but Mr Ahern says the onus is also on voters to ensure they're registered and make it their business to vote during the polls, set to begin on 12 October.

The Post Courier said he told the people of central Bougainville last week that they had waited 18 years for the referendum, and this was their chance to decide their own and their children's futures.