The former Irish prime minister Bertie Ahern this week told the UN there will need to be a focus on maintaining the peace after Bougainville's referendum on independence from Papua New Guinea. 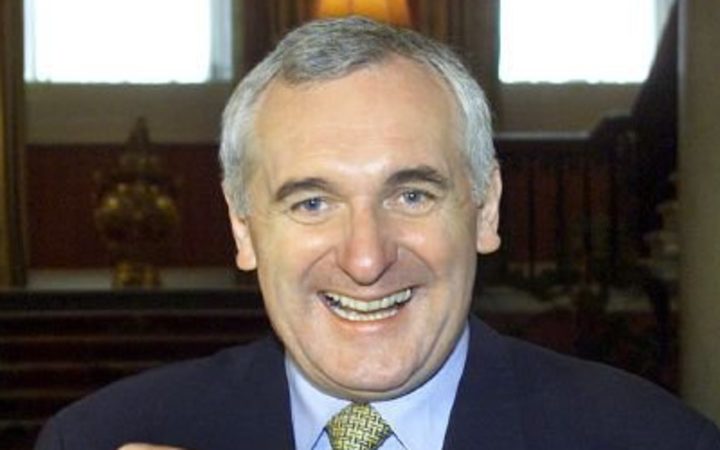 That vote is scheduled for October but Mr Ahern, who heads the Bougainville Referendum Commission, which is overseeing the process, is seeking an extension.

The BRC has pointed to concerns that limited time could undermine the integrity of the vote.

The Irish Times reports Mr Ahern met Secretary General António Guterres in New York to discuss the path to the referendum and pay tribute to the UN's long contribution to the Bougainville peace process.

He spoke of the need to create opportunities for economic and social development in Bougainville after the vote.

The paper said Ireland's Ambassador to the UN, Geraldine Byrne Nason, as well as representatives from Australia, New Zealand and the European Union were also at the event.