The Papua New Guinea Minister of Bougainville Affairs, Sir Puka Temu, says changes to the national constitution will be needed if the PNG parliament accepts either of the options in the independence referendum. 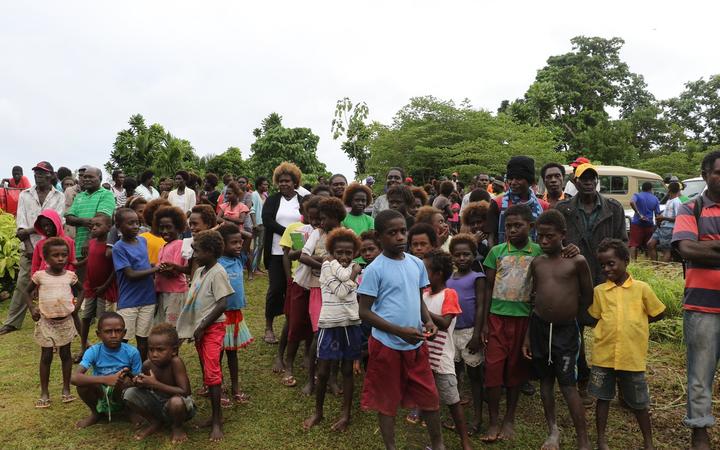 Starting on 12 October Bougainvilleans will be able to vote for either greater autonomy or independence from PNG.

He said it would require the preparation and presentation of submissions to both governments, the drafting of constitutional amendments, and then presentation and debate, after which two-thirds absolute majorities would be required.

Sir Puka said people need to be aware these amendments are necessary and will take time.

Last week political scientist and referendum expert, Matt Qvortrup of Coventry University, said, typically, there are gaps of five years or more before changes resulting from independence referenda are implemented.