The Global Partnership for the Prevention of Armed Conflict wants to see immediate action by the Papua New Guinea government to recover illegal weapons. 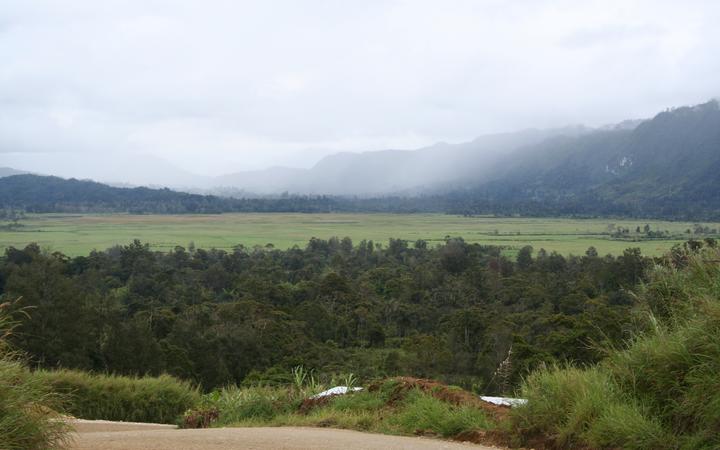 The call comes after the massacre of at least 16 women and children in Hela Province early this month.

The partnership's Sharon Bhagwan Rolls said urgent action is needed to ensure the protection of everyone, especially women and children.

She said the onus was on the PNG government, and agencies at the regional level, to initiate gun control and disposal measures.

She said all Pacific nations are signatories to the Boe Declaration on human security and she expected them to meet its commitments.