At least 30 people have died in the past few months in tribal fighting in Papua New Guinea's Southern Highlands province. 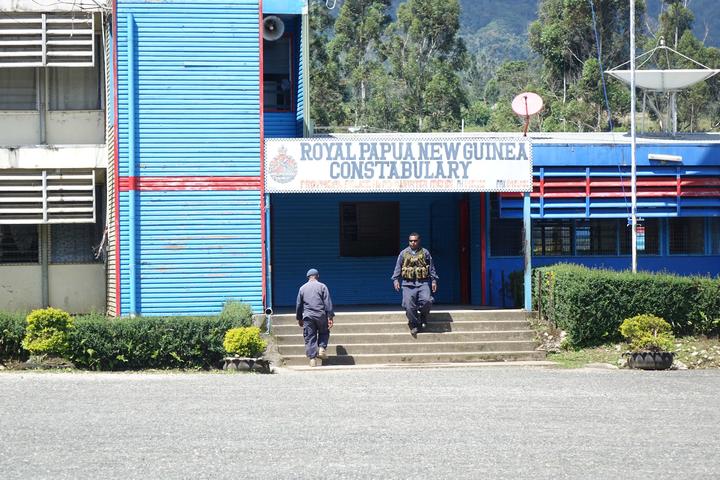 The fighting has been centred in Sugu Valley of Kagua-Erave district.

Bouts of fighting have occurred in multiple wards, leaving many houses burnt down and extensive damage to propertry.

Hundreds of families have been displaced due to the violent unrest which began in February.

Inspector Gideon Kauke of the Highlands Police Command says hostilities began over the death of a teacher from one of the two warring tribes.

"Both tribes are using high-powered firearms, so that's why the situation is a little bit complicated for the police to immediately take action to calm the situation."

Gideon Kauke said that in police and council representatives have been talking with tribal leaders to negotiate a peace.

"We want to allow the kids to be safe to go to school and the public servants to go to work, for thing to run normally. So the policemen on the ground are negotiating in this area." 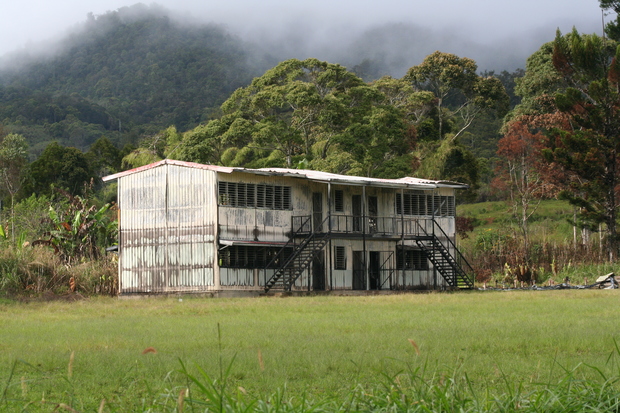 In the ongoing Sugu Valley conflict, a school and a health centre are also reported to have been razed to the ground.