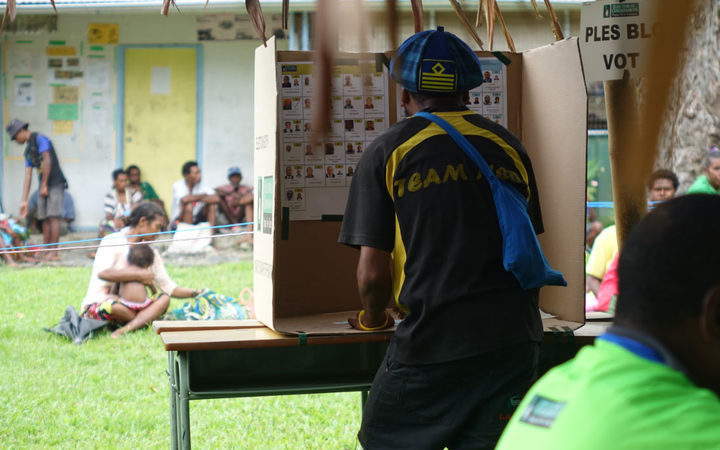 The ANU has released a detailed analysis of the election based on evidence and data gathered by 258 observers across 35 teams.

Electoral misbehaviour and malfeasance, facilitated in large part by the poor state of the electoral roll, proved more widespread and more brazen than ever before.

Electoral violence was also more widespread than previously noted, featuring in all but three of the 69 electorates where the ANU observation team worked.

The team also documented 204 deaths due to election-related violence.

It acknowledged that some of these deaths may, in part, be attributed to longstanding grievances and tribal conflicts exacerbated or catalysed by the elections.

Furthermore, the report identified eight cases of large-scale destruction of property and the hijacking and destruction of numerous ballot boxes, "all of which were beyond the capabilities of the security personnel to prevent or contain". 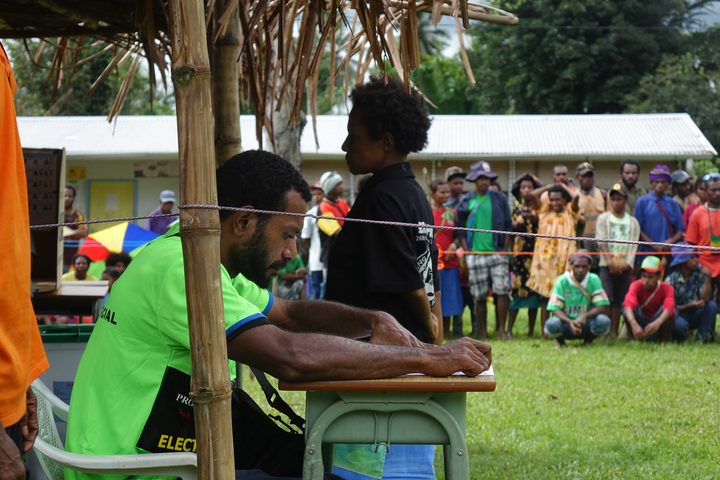 The violence played out despite PNG deploying its largest ever security force operation for an election, with over 10,500 personnel taking part.

However, as with the broader election administration, security provisions for the 2017 election were decentralised and subject to funding shortfalls.

As well, three in five observer teams, including all 13 Highlands teams, witnessed police brutality, including the use of excessive force.

In Hela, Eastern Highlands and National Capital District observers witnessed security personnel driving their vehicles at speed into crowds in order to disperse those who had gathered.

In contrast, the observers described security at the counting centres as tight, although more than half of all observer teams reported police harassment of scrutineers, local observers, counting officials and, in some cases, the general public.

The ANU report represented a far more critical take on the conduct of the election than that of the Melanesian Spearhead Group's observer report.

The MSG reported similar challenges regarding the electoral roll and voter manipulation, but barely mentioned violence.

However, the ANU report summarised that "poor standards and bad behaviour have become normalised", undermining confidence in the PNG Electoral Commission and the electoral process more broadly.

"Restoring confidence in the electoral process must be a priority moving forward," the report said.