A recount of votes from the 2017 election for the Chimbu provincial seat in Papua New Guinea has stalled because officials are being blocked from retrieving ballot boxes. 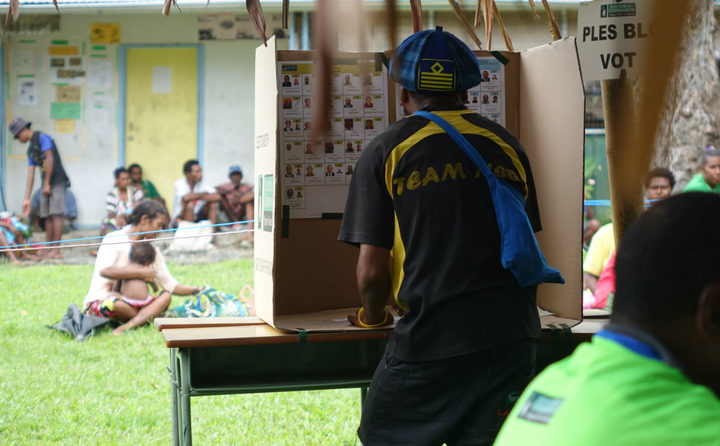 The recount is the result of a successful election petition by candidate and former Chimbu Governor Noah Kool against the incumbent MP Michael Dua.

It is understood Mr Dua's supporters have blocked access to the ballot boxes which are stored in provincial buildings in Chimbu's capital of Kundiawa.

The recount was moved to Goroka, the capital of the neighbouring Eastern Highlands, because of fears violence might break out.

"The real danger will be when they try to remove the ballot box from Chimbu coming down to Goroka because it has been for couple of months people have been sleeping there, camping out there protesting them not to remove the boxes and even though the courts have decided, even though the police commissioner has warned them many times but they have not yet moved or they haven't given up." 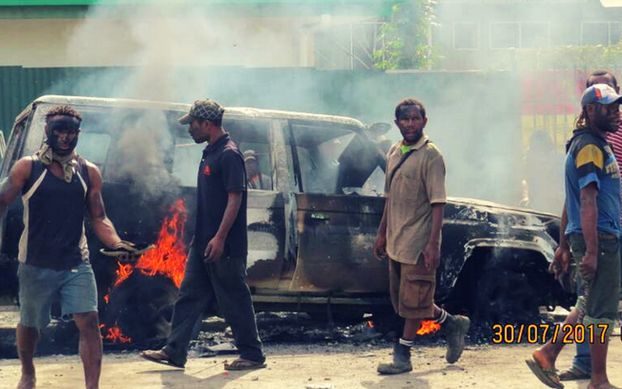 Melvin Levongo said angry supporters had also set up roadblocks along the length of the highway between the two provincial headquarters.