Nauru's government has rushed through new laws to prevent residents being granted medical transfers based on online recommendations. 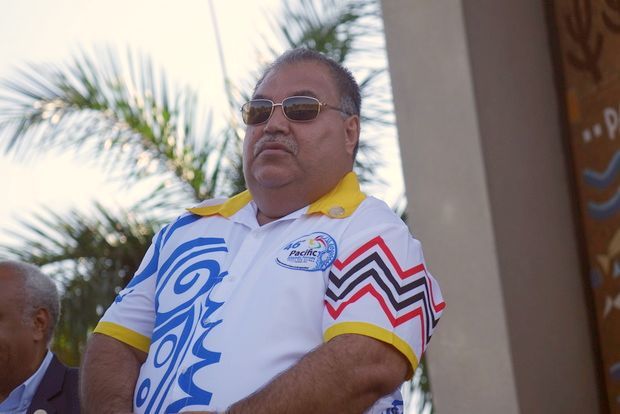 The law, dated 15 February, followed the passage of new law in Canberra that grants doctors greater power to compel the transfer of sick refugees to Australia.

It says transfers will not be approved on the recommendation of an overseas doctor by a telemedicine diagnosis, such as via Skype.

Doctors recommending transfers will also have to declare the required treatment is not available on Nauru and the reasons why.

Last week, the doctor Nick Martin, who treated refugees on Nauru and blew the whistle on Canberra's refusal of his transfer requests, predicted Nauru's Overseas Medical Referral committee would be a stumbling block to Australia's new law.

About 500 refugees remain on Nauru whose indefinite detention by Australia is Nauru's main source income.

Meanwhile, Australia's government has confirmed that sick refugees transferred from Nauru or PNG will be sent to Christmas Island for treatment, not the mainland.