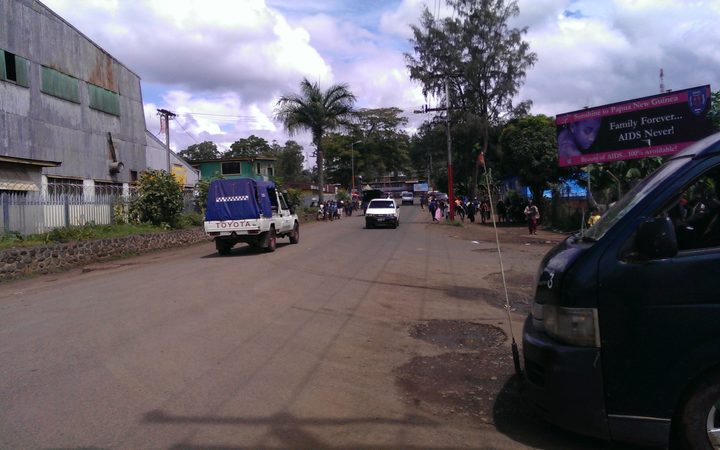 A recount of ballots from the 2017 election for the provincial seat in neighbouring Chimbu province has been moved to Goroka, which is considered neutral ground.

This followed concerns that violence might break out between supporters of the successful election petitioner Noah Kool and the incumbent MP Michael Dua.

The Elecoral Comission is understood to be waiting on funding to begin the process.

Meanwhile, Goroka is itself is gearing up for a byelection next month.

This follows a successful petition by the runner-up and former Goroka Open MP Bire Kimisopa who challenged the 2017 victory of Henry Ame.

"Security wise at the moment it is not really secured because the police, the number of police present isn't big enough. But hopefully with additional units from Port Moresby and other centres coming in and providing security it should be enough."