Police in Papua New Guinea's Eastern Highlands are on alert after a call for a by-election. 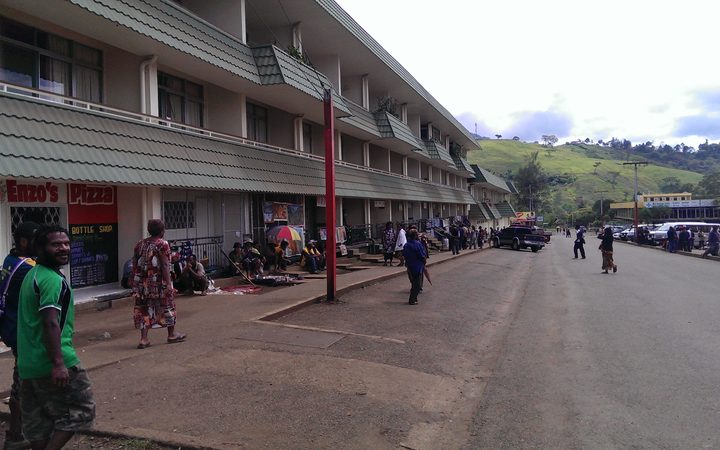 The town of Goroka has been on high alert during the weekend after the National Court decided that the Goroka Open Election case will go for a by-election.

This follows a petition by the runner-up in the 2017 polls Bire Kimisopa, who has been challenging the election victory of MP Henry Ame.

The recount of the results for the Simbu Provincial seat has also been moved to Goroka and additional police units are expected to be flown in from Port Moresby for the occasion.