A researcher says the number of renewable energy projects being poured into Kiribati are not being supported enough. 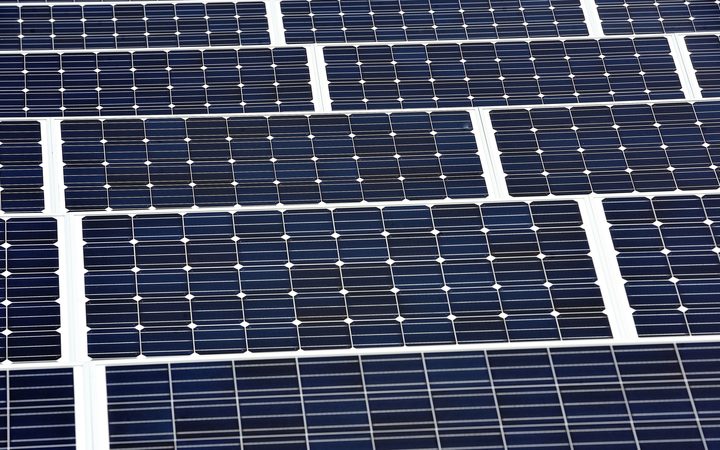 Dr Teariki said renewable energy is important to the country's development and adaptation, and such donations are welcome.

But she said not enough is being done to ensure that Kiribati can sustain it and that people can afford to use it.

"The problem there is that there's nobody there to fix the equipment when it goes wrong. There's no one to maintain it, necessarily, so it's really about providing energy services to people. What I'm stressing here is that renewable energy is a very important component but a lot has to happen for it to work well.

"There's quite a lot of competition in the Pacific as to who gives what to these countries, but there's very little follow up."