Week two of the Pacific Games has got underway in Samoa, with the start of the athletics competition. 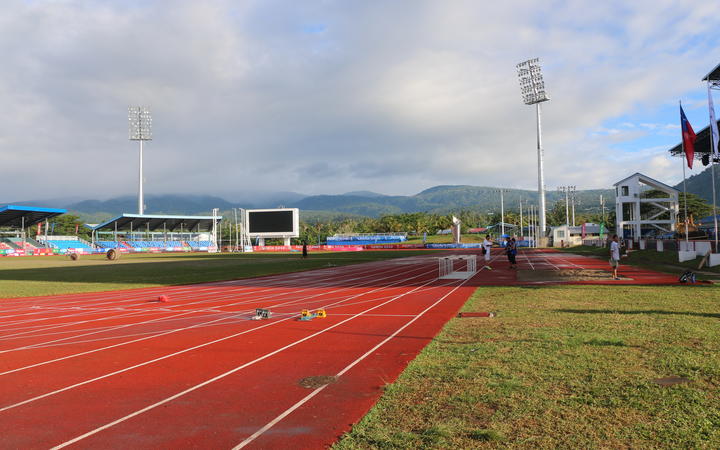 Medals will be dished out today in the men's javelin, women's shot put and the men's 3000m steeplechase, while the heats for one of the glamour events, the men's 100m, will also unfold at Apia Park.

Netball, touch rugby and shooting will also make their first appearance of the Games today.

Competition largely took a break on Sunday, as is tradition, although Pacific Games Council chief executive Andrew Minogue said they did have to make one exception.

"The only thing we've had to really manage which is a little bit out of the ordinary is the tennis. We've had some very late-night finishes at tennis and we did a quick wraparound this morning to allow tennis to resume today.

"It's Sunday - traditionally it's not a day of competition at the Pacific Games but because of the backlog the countries all agreed we should just do it and get back on top of the schedule."

Taekwondo, triathlon, power-lifting, judo and 3x3 basketball will also get underway this week, while the boxing competition is being held on Savaii from Tuesday. 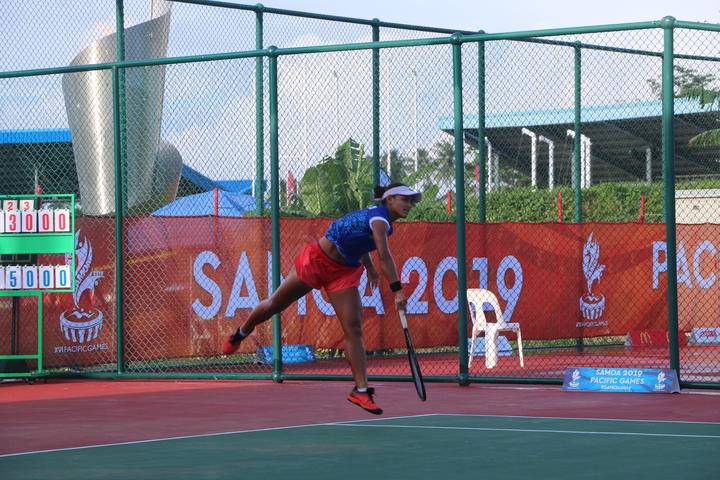