The president of the Fiji Labour Party, Lavinia Padarath, has died at the age of 74. 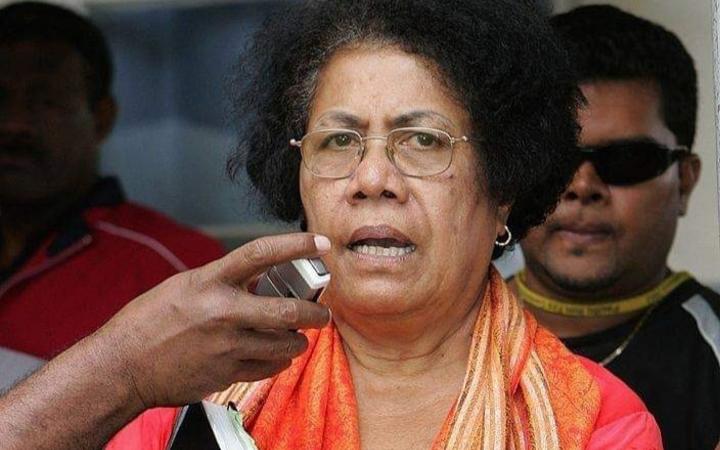 The Fiji Times reported she died in a Suva hospital on Sunday.

Ms Padarath was a founding member of the Labour party, and served as culture, social welfare and women's minister in the government that was elected in 1999 and toppled in a coup a year later.

Her funeral will be held on Thursday.