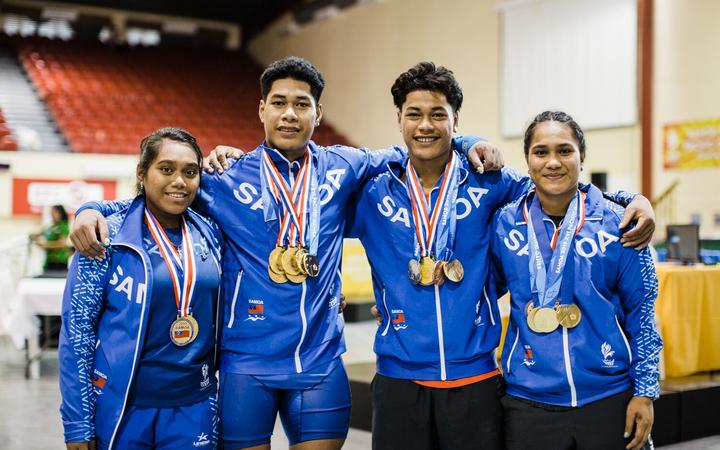 Samoa has surged into second place on the Pacific Games medal table after winning nine gold medals on Friday.

The host nation doubled their overall haul to 18 in five days, but it's still New Caledonia who continue to lead the way in Apia. 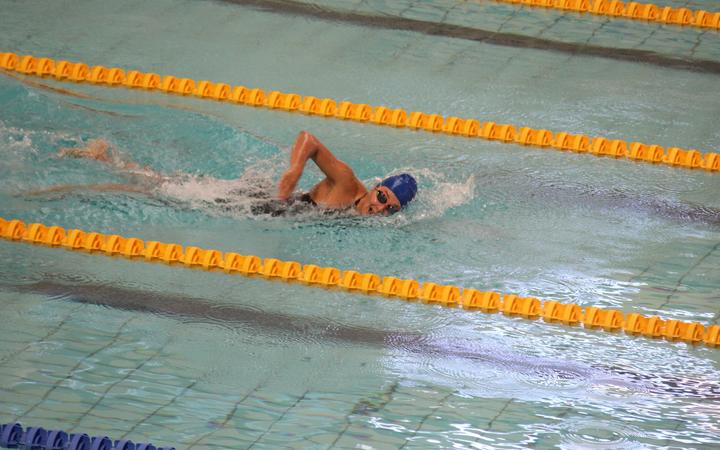 Jack Opeloge won gold, silver and bronze in the men's 81kg division, while Lauren Sale won her second gold medal in the pool.

Jil Walter teamed up with her dad Muaausa Joseph Walter to win gold for Samoa in the mixed team recurve, while New Caledonia, Fiji and Tahiti shared the other five gold medals on the final day of archery. 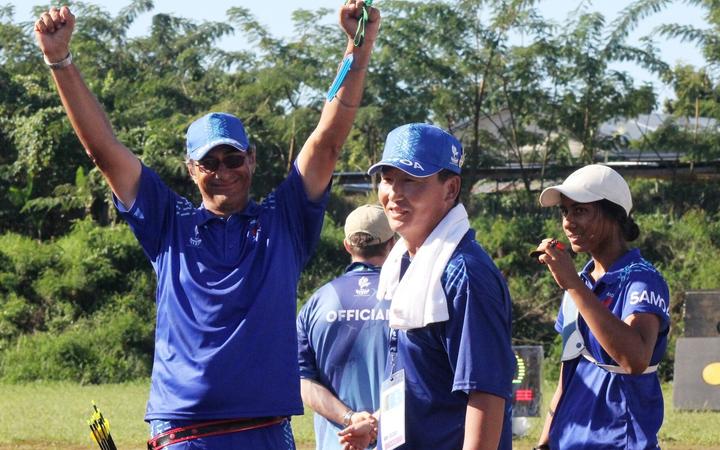 The Australian men won beach volleyball gold on their Pacific Games debut, while Vanuatu secured their second gold medal of the week in the women's event.

The Northern Marianas won gold in the men's tennis team event to claim their first medal of any colour in Apia, with Papua New Guinea taking out the women's competition.

With no competition on Sunday, Saturday is shaping up as a busy one, with medals due to be dished out in cricket, rugby sevens, badminton, golf, lawn bowls, sailing, swimming, table tennis, weightlifting and Va'a. 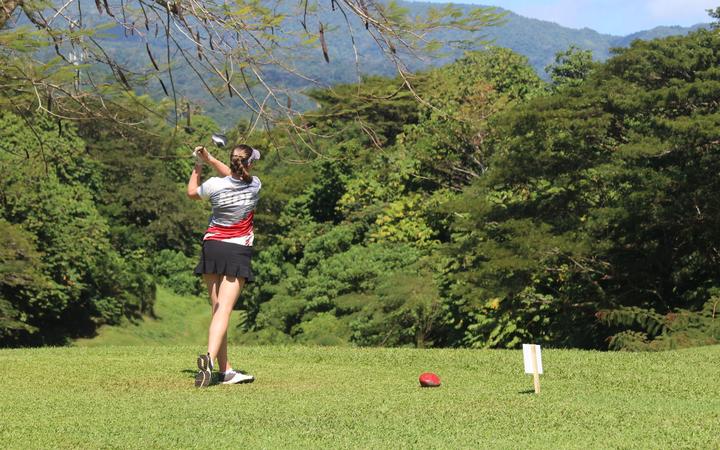 Golf is one of a number of sports where medals will be awarded on Saturday. Photo: Pacific Games Service