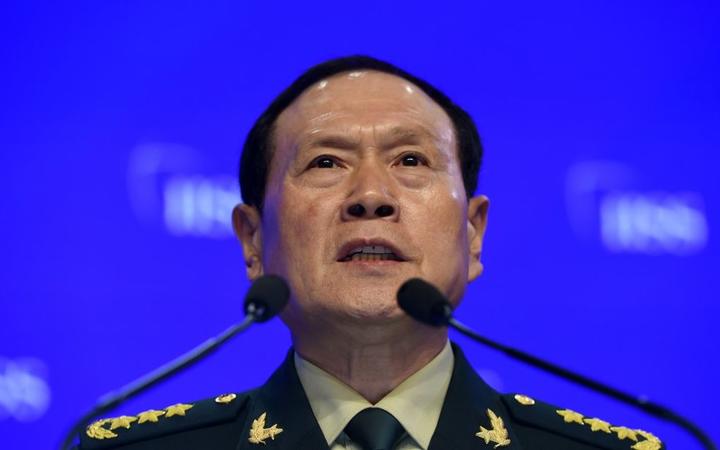 Speaking on Monday at a defence forum in China, Mr Wei said there could be future cooperation in anti-terrorism, peacekeeping and disaster relief.

The state-run Xinhua news agency reported him saying military cooperation could be conducted under China's global infrastructure drive, the Belt and Road initiative.