High-tech Chinese ships are mapping waters close to Papua New Guinea as the United States and Australia begin upgrading a naval base on Manus Island. 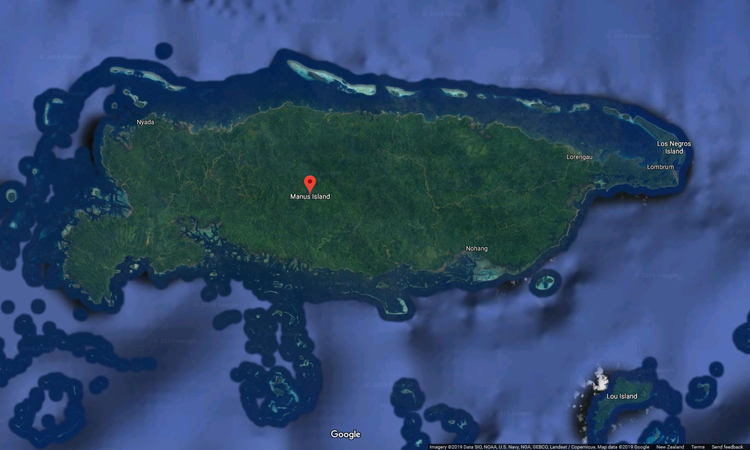 The deep-water Chinese scientific surveys are part of Beijing's unprecedented oceanographic research of the Western Pacific.

The ships involved, the Ke Xue and Hai Ce 3301, are part of a two-dozen strong Chinese "Distant-Ocean Research fleet" which has conducted expansive maritime surveys around the Philippines, Palau, Guam and Japan over the past two years.