The public prosecutor in New Caledonia says there will be no trial for alleged sexual assault of France's former ambassador to Vanuatu Robby Judes. 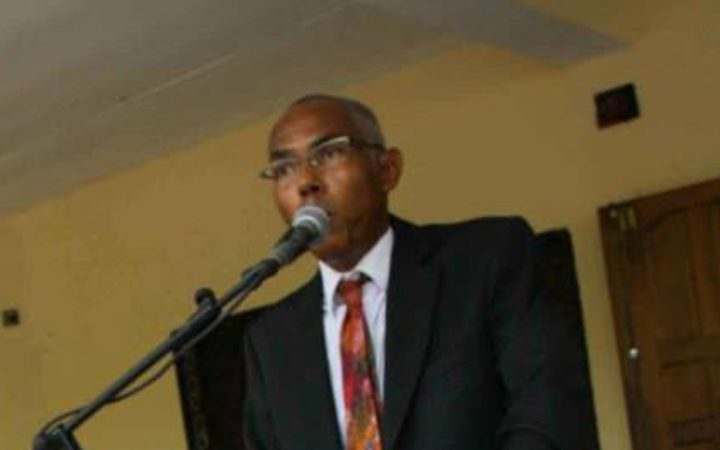 Local television reported that according to the investigators the case won't be pursued, and the matter won't go to court.

The prosecutor said the ambassador's dismissal from his job was an appropriate response for what he had done.

In February, a senior New Caledonian businesswoman Cherifa Linossier lodged a complaint with the French High Commission in Noumea, saying Mr Judes repeatedly accosted and touched her at a function.

She told local media La Premiere at the time that she first thought he had touched her by mistake but says he then followed her at the function to touch her again.

One of them also laid a complaint which has been dismissed on the same basis.

Ms Linossier has told La Premiere she is yet to receive official communication that the case is being closed.

In an immediate reaction, she said she won't abandon the issue but that it is now a battle for all women who dare express themselves and lodge complaints.

She also questioned what message this turn of events sends to women.

Mr Judes has rejected the allegations, saying there may a plot against him.