A sexual assault complaint has been lodged with the French High Commission in New Caledonia against France's ambassador to Vanuatu, Robby Judes. 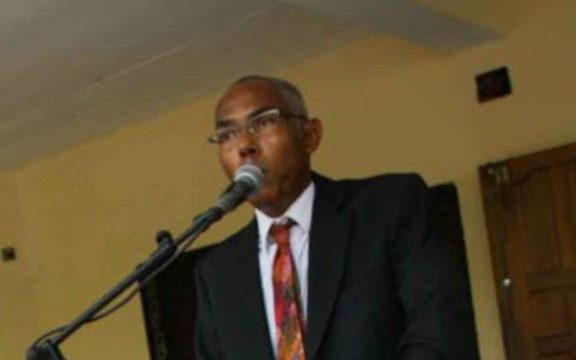 A senior New Caledonian businesswoman alleges that at a function during last week's summit between New Caledonia and Vanuatu, Mr Judes repeatedly accosted and touched her.

In her complaint she said she has also advised the French foreign ministry of the matter, which she said has ordered an investigation.

She wrote that such behaviour from a representative of the French state in the Pacific was unacceptable and damages France's image abroad.

The woman, who represents a group of businesses, alleges that another woman has also lodged a complaint against Mr Judes.

The ambassador was reported as saying he was stupefied by the allegations which he would contest with the strongest virulence.