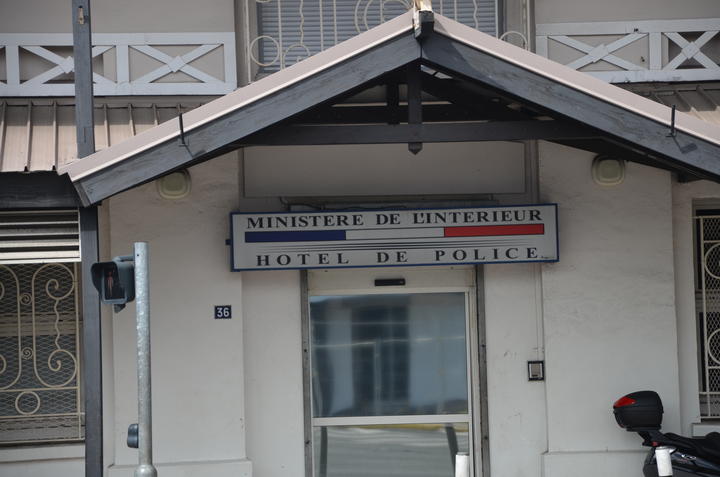 The former French ambassador to Vanuatu Robby Judes is free again after being briefly detained for questioning over alleged sexual assault in New Caledonia.

Mr Judes was questioned in Noumea by police before meeting two of his accusers as part of the investigation.

No charges have been laid.

The foreign ministry sacked him last month but he rejects the allegations, saying there may a plot against him.