An arrest warrant remains out for the Cook Islands MP Albert Nicholas who failed to appear in court in New Zealand last month.

The former minister was due at the Manukau District Court on 26 March to face a charge of unlawfully taking a motor vehicle.

The Avatiu-Ruatonga-Palmerston MP and former Internal Affairs Minister had pleaded not guilty in January.

While he is being sought by New Zealand authorities, Mr Nicholas is expected in the Cook Islands today.

The clerk of parliament Tangata Vainerere confirmed Mr Nicholas was scheduled to be sworn in at parliament's first sitting since the June general election.

Mr Nicholas was sacked from cabinet in September last year and was reportedly overseas for health reasons. 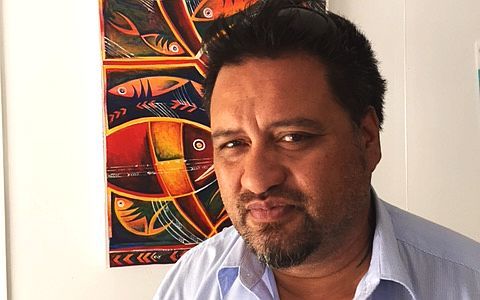