A new political party is being set up in New Caledonia to contest next year's municipal elections. 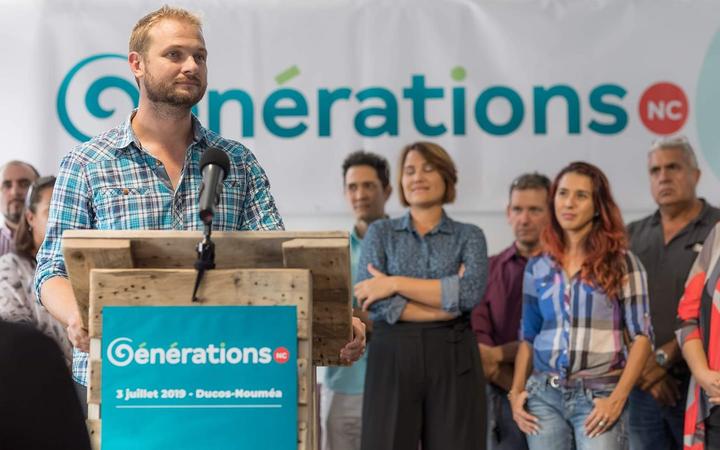 Generations NC is led by Nicolas Metzdorf who in the last term was a government minister and spokesperson for the New Caledonian government.

However, after the May elections he fell out with his Caledonia Together party when he refused to follow a party directive to vote with the pro-independence side during the election of the government of the southern province.

He left the party with Nina Julie, who has become the spokesperson of Generations NC.

She said the party is working for a New Caledonian identity within France and wants to put the environment at the centre of its activities.

She said they will be touring New Caledonia from next week to establish a presence in every municipality.