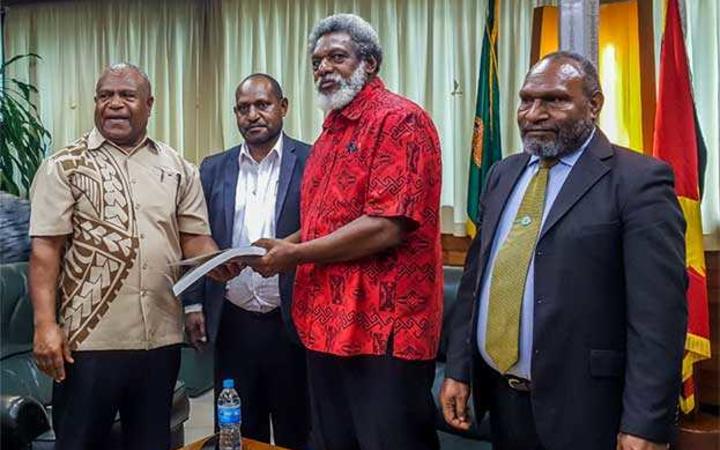 James Marape has promised to launch an inquiry into a $US1.2 billion loan from the Swiss bank UBS, which was used by the government to buy a stake in the resource company Oil Search.

An Ombudsman Commission report tabled in parliament last week suggested former prime minister Peter O'Neill may have broken the law in taking out the loan.

In parliament yesterday, Mr Marape said all players in the loan saga - including himself - will be scrutinised by a commission of inquiry.