In October Bougainvilleans will get to vote on whether they want to be independent of Papua New Guinea. 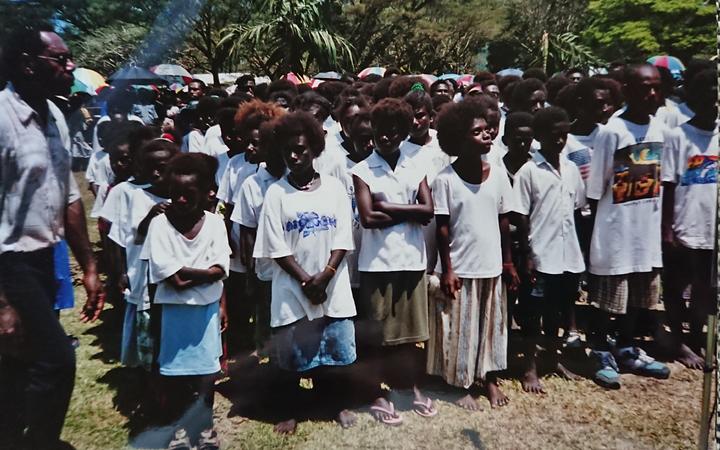 Mr Claudio said all media need to be used to ensure everyone has the same access to information.

He said the commission now has over 500 trained awareness officers covering every ward and urban centre in Bougainville, a website and a Facebook page